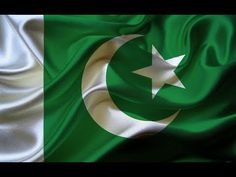 Pakistan- The Land of Aspiration!

Allah has created the universe and the planets. Earth, our shelter, is made for us the humankind to exist and live here according to the ways described in the religious sculptures and taught by the Prophets (May Allah be pleased with them.

Furthermore, the land is distributed for various attributes they have, as continents and countries. The country where we live is known as Pakistan, was a result of countless sacrifices and whole lot of sound planning followed by Allah’s support. It appeared on the world map on 14th August, 1947. It is the aspiration of millions of Pakistanis. 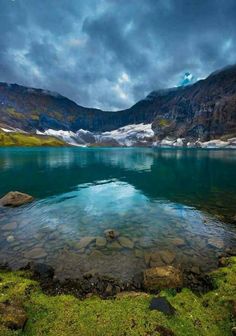 Quaid –e-Azam Muhammad Ali Jinnah was the founder of Pakistan. He had made an unbeatable competent team of intellectual fellow Muslims to have a separate homeland for the Muslims of the sub-continent back then.

Geographically, it is present in the continent of Asia, with neighbor countries Iran, Afghanistan, India, China and links to the Arabian Sea.

With its four provinces, Sindh, Punjab, Khyber Pakhtunkhwa and Balochistan, Pakistan blooms with its beauty of land, lakes, mountains, valleys and rivers. 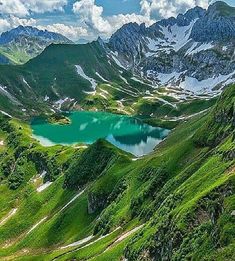 Punjab has largest population. Islamabad being the capital city has the most beautiful sceneries and natural attractions. Language we speak here is Urdu and it is spoken all over the country.

Pakistan is the only Muslim country that has attained Nuclear Power. People here are very brave, hardworking and hospitable. Pakistan Armed Forces are known for their bravery and value throughout the world.

May it be the sports, entertainment industry or agriculture Pakistan has been famous in the news and media all over the world. The enemies of peace have tried to spoil Pakistan’s reputation all over the past years, saying it’s a country which promotes terrorism, all kinds of evil activities and what not! The people of Pakistan have shown brilliance in many walks of life making them a proud nation. Whereas, there also are several people who have failed to make any progress in their own lives as well as contribution to the world. Well this is the case with all countries of the world being the ‘human factor’. 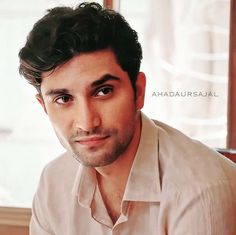 Pakistan’s Contributions to the world

Ever since the existence of Pakistan, despite being a new nation and suffering from bad governance, it managed to have some wonderful achievements in the fields of Science, Engineering and Technology. Some of them were individual work but majority had been a team-work. 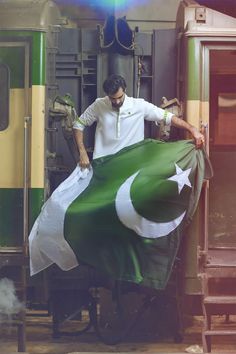 Listed below are some of them: 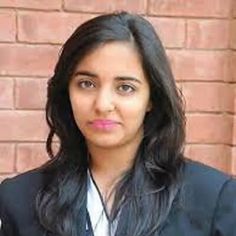 Extremely passionate about my career- building. A brave soul making my way to Allah every second of my life! Freelancing is my biggest pursuit these days till the end of my life!! I want to serve humanity as well while being successful In shaa Allah, Ameen. I dream big... I aim at achieving big...!! 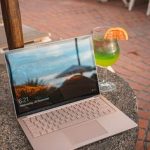 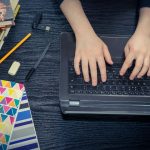