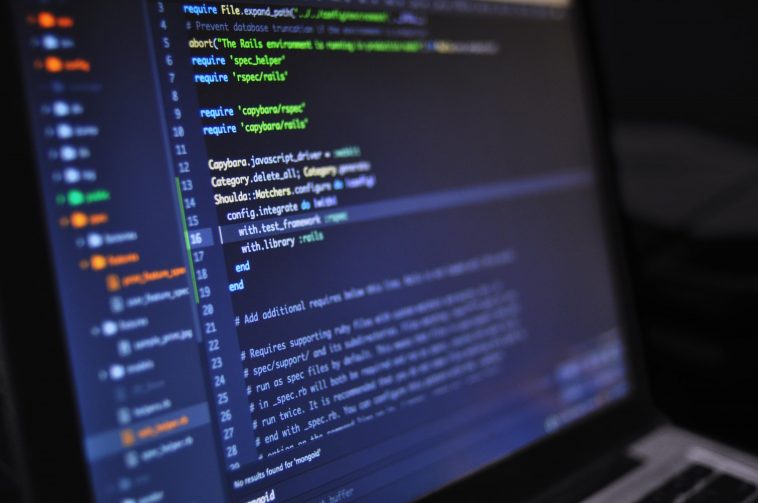 The field of web application development technologies is constantly evolving with the proliferation of time. With the evolution, there has been a constant struggle between two big platforms to prove who is better in performance comparison.

As JavaScript frameworks, React and Svelte both have their advantages.

In recent years, ReactJS has been the authority on JavaScript libraries. But over the past few months, Svelte js has established itself as an effective alternative and caught the attention of the tech world. Although Sveltejs is similar to React, it has a different approach to managing web pages in its development phase.

So, in this article, we are going to compare Sveltely and React on different metrics and we are going to understand which one is better. Besides, we are also going to look at some of the salient features of both frameworks.

The library was made open-source in 2013 and quickly rose to the top of the popularity charts. Widely hailed as the most popular library for building complex yet lightweight single-page applications and radical interactive user interfaces, React has managed to capture millions of developers’ hearts worldwide. And for good reason. React is a front-end framework but you can use back-end frameworks like Django and PHP.

Some of its main advantages include a relatively flat learning curve, great flexibility, and ease of SEO thanks to fast rendering. The most important is the one that allows you to reduce development costs.

Is React well for business?

With React, you get a stable, rock-solid platform that won’t suddenly go away one day. The longer answer is a bit more complicated.

First of all, as mentioned above, React is here to stay. It has been around for a decade and its demand continues to grow. Not only is it constantly evolving, but it is still one of the most popular frameworks.

With React, you don’t have to worry about having to switch frameworks and rehire or retrain specialists every two years, making it a stable choice for the future.

Other than that, React also lets you create a product that works on any device and is super SEO-friendly, making it easier for you to generate more organic traffic.

Finally, React specialists are just a lot easier to find, and the demand for them doesn’t seem to be diminishing at all.

Additionally, React developers seem to be exceptionally happy with this framework, which means it’s easier to find employees who are more likely to enjoy what they do. 3

So, if you plan it correctly, you can save a lot of time and money by scaling your product and adapting it to the needs of your users.

What is particularly important is that React offers a large number of ready-to-use components that can be used to build the most complex applications using simple blocks of code. Components are further divisible into smaller sub-components which can also be transferred between projects, saving you a lot of time and effort.

Since components and subcomponents are only responsible for a tiny part of the application, you can build your applications by using, mixing, and reusing them endlessly.

No wonder it remains the most regularly used JavaScript framework.

If you want to know more about the business side of things, we’ve created a comprehensive FAQ that should answer all your questions in more detail.

Now let’s move on to Svelte.

It is a free and open-source component-based front-end framework that works somewhat like a compiler. It sprung up in response to some of the more traditional frameworks, like React, which do most of their magic in a browser.

Svelte is unlike anything we’ve seen, which has pros and cons… but rest assured, it’s mostly pros!

Is Svelte good for business?

Considering that Svelte has been around for 7 years now, it would be rather unfair to say that it’s a new platform.

How does Svelte improve development costs?

Svelte is fast and seems to outperform all other frameworks including Angular, Vue, and React.

A key distinction between React and Svelte is that Svelte works more like a compiler, while React is more of a regular JavaScript library.

Unlike React, which leverages a virtual DOM to decompose application code at runtime, Svelte does most of its work during the compilation stage that takes place during the build.

Svelte demonstrated that exceptional performance could be achieved without the virtual DOM and decided to get rid of it. A bold decision that seems to have paid off in terms of performance.

What does this mean for development costs? Well, you get a more capable platform that, used correctly, can deliver faster results.

By hiring a Svelte engineer, you will experience a dramatic reduction in time to market without losing much, if any, in quality.

Svelte plays in its backyard when it comes to building high-quality responsive websites in record time.

The small size of the entire framework makes sites more responsive, resulting in a very smooth end product that is sure to satisfy even the most demanding customer.

With Svelte, you can easily compile and turn all your UI components into super clean code that will directly update the DOM.

Unlike more traditional JS frameworks, like React or Vue, which break down application code at runtime using a virtual DOM, Svelte does most of its work during the compilation stage which takes place during construction.

In short, Svelte can save money, which makes it extremely fast and responsive.

But, realistically, is React that far behind? As you already know, React is a library that uses the virtual DOM while Svelte acts as a compiler. But first, let’s step back for a moment and quickly recap what DOM and VDOM are.

DOM, or Document Object Model, is a standardized programming interface that allows JavaScript to be connected to HTML. It represents the entire HTML, XML or XHTML document in a tree structure where each node represents an HTML element.

In classic web development, each node can be manipulated directly, using document methods, such as Document.getElementById(), for example.

The web browser workflow should go through parsing the HTML to produce a DOM tree structure, using a rendering engine like Mozilla’s Gecko or Apple’s Webkit. Then it has to parse the CSS and apply the CSS to the HTML to render the tree and finally paint it on the browser.

But we all know that this method is not optimal and takes way too much time. And that’s exactly where VDOM comes in.

If you were using the real DOM, every change you made would trigger an update, which would slow down app performance.

VDOM is a virtual representation of the DOM and acts as a temporary memory for all user interface changes. Instead of updating and slowing you down every time you make a change, it delays the update process until it finds the most efficient way to update and make the DOM real (also known as reconciliation or diffusion process).

That’s all for this small comparison between React and Svelte. What do you think about which one is better?

I'm a web developer, blogger, writer, and SEO beginner. I'm in these fields for about 3 years. I have got a keen interest in writing on different topics about coding, programming, etc. You can see my work here. 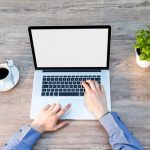 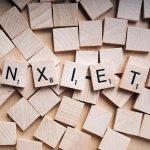