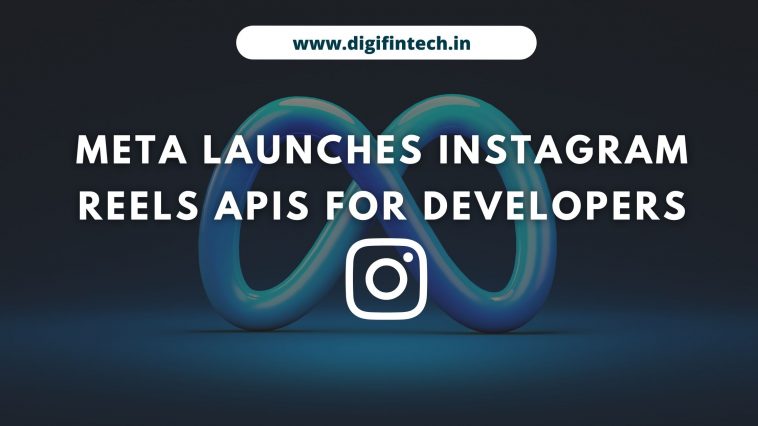 On the 27th of June, 2022 Facebook and Instagram’s parent company meta announced that Instagram reels APIs will be made available to a number of endpoints on the Instagram Platform for developers.

According to TechCrunch, the firm claims that after learning that Reels is a top priority from its developer community, Meta is expanding the scope of support of Reels to content publishing, insights, comment moderation, hashtag search, and business discovery, mentions, and more.

The Instagram reels APIs will allow developers to get the engagement metrics and will be able to schedule Reels. Using the new APIs, developers can publish Reels on Instagram Business accounts.

Developers can also publish the reels from IG accounts using the reel API and will also be able to respond to comments, delete them, hide or reveal them, and allow or deactivate comments on Reels using the APIs.

Developers will also be able to locate publicly accessible Reels that have been marked with specific hashtags.

The Instagram Graph API, which enables developers to connect their apps to Instagram’s features and functionalities, will be available for both the current version and all previous versions.

Reels will reportedly become automatically accessible for developers who already have access to the relevant APIs, according to Meta. If an app’s permission access levels have already been authorized, developers won’t need to submit it for another round of App Review.

Meta says Reels will become automatically available for developers who already have access to the applicable APIs. Developers won’t need to put their app through additional App Review, as long as their app has already been approved for the appropriate permission access levels.

“Beginning tomorrow, June 28, 2022, we will begin introducing Reels to several endpoints on the Instagram Platform,” the company said in a blog post on 27 June 2022.

They also state, “We are always looking to improve our content publishing and consumption experiences, whether people use Instagram natively, or via a third party. After consistently hearing from our developer community that Reels is a top priority, we are excited to introduce Reels to a number of the endpoints that you may already be familiar with.”

All Reels APIs will be accessible to about 25 percent of Instagram user accounts. By July 6, the APIs will gradually be made available to all users.

The Reels APIs have just been released, and Meta has been placing significant bets on the short-form video functionality. The firm disclosed that Reels now accounts for more than 20 percent of the time that consumers spend on Instagram as part of its Q1 2022 earnings. When Facebook was founded 18 years ago, Mark Zuckerberg explained that the company has experienced numerous changes in the media kinds that people used, with short-form video being the most recent and fastest-growing, as reported by tech crunch.

Despite the rise in short-form video, he explained, Meta is also experiencing a significant change in the development of AI recommendations driving more of its feeds, for both posts and Reels.

He explained that feeds are shifting from being solely selected by users’ social networks to being suggested by AI. One of the factors contributing to TikTok’s enormous popularity is its effective recommendation algorithm, so it makes sense for Meta to concentrate on improving its own recommendation systems to encourage users to interact with Reels more and, as a result, be better positioned to compete with TikTok. (ANI)

Get ahead of the future! Discover emerging trends across digital, finance, and technology on this website. Digifintech is committed to staying on top of what's happening now so you can make a plan before it's too late.Empowering readers like you to get a hold on the fresh & latest trends emerging in the domain of digital marketing, Finance, Technology via the best up-to-dated platform (Digitfintech). 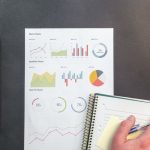 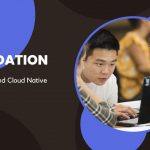